Posted on October 30, 2015 by therealtinlizzy

At October’s session of the Ladder, scholars learned about all things gastrointestinal, or to put it more simply: stomach, guts and stuff! 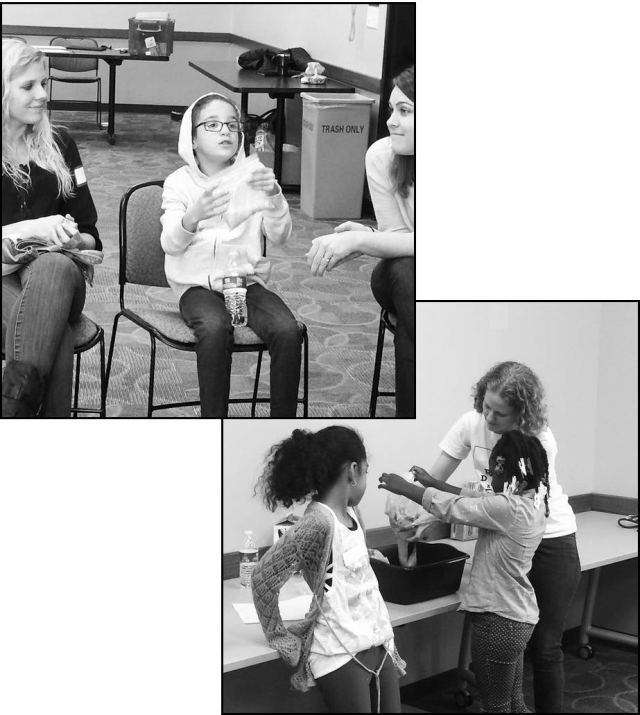 At one station medical scholar Meredith demonstrated the mechanical process of digestion with a couple of activities. First, medical scholars used a Ziplock bag, saltines and orange juice to get an idea of how the stomach turns food we eat into “chyme” that goes onto be processed by the rest of the digestive system. Meredith then demonstrated, using nylons, how the large intestines work to extract water from what’s left of food that makes it past the small intestines! 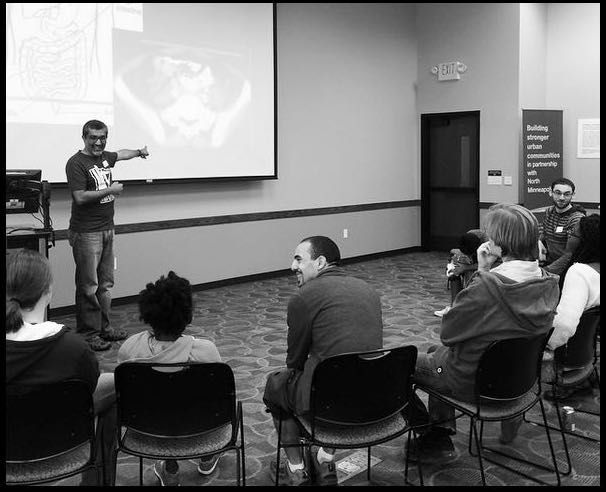 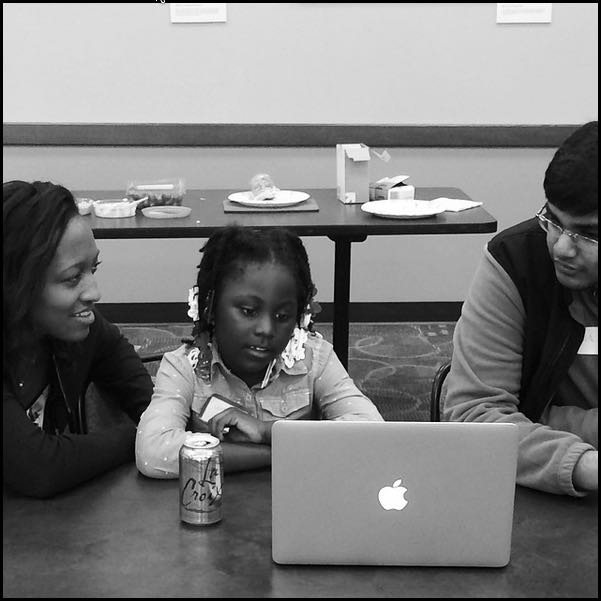 At the third station, medical scholars played games and solved puzzles to learn more about the digesting system and processes.

Tell the young scholars in your life, family, school, class and neighborhood about the Ladder – where they can not only develop academic and career goals for their future, but have a whole lot of fun in the process. They will also be actively supported and challenged to pursue their goals by mentors and resources from the University of Minnesota Academic Health Sciences schools & colleges, the North Memorial Family Medicine Residency Program, and Broadway Family Medicine. In addition, young scholars will be learning along side and supported by peers from their own communities and neighborhoods in North Minneapolis.

“Lift as you Climb, Build as you Grow”